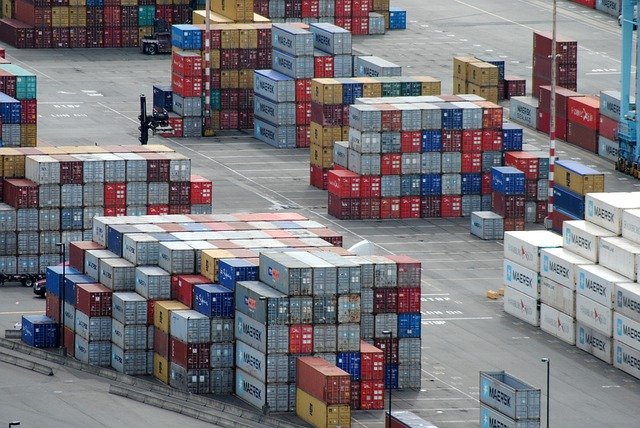 In general, a Letter of Credit (L/C) is a debt agreement from the buyer to the bank that issued the L/C, namely the issuing bank.

The contents of the L/C, in a nutshell, contain instructions to the issuing bank of the L/C to pay a sum of money to another party (in this case the seller) through certain conditions. Payment correspondence is made between the buyer's bank (in the importing country) and the seller's bank (in the exporting country) where for each transaction, the buyer's bank will charge a number of provisions to the buyer.

One of the conditions stated in the L/C is that the amount of money stated in the L/C will only be paid or can be taken by the seller who is also mentioned in the L/C where the goods purchased have been shipped and are accompanied by the required documents such as Invoice, Packing List, Weight Note, Bill of Lading (B/L), and others.

The information contained in the document of L/C and is closely related to marine cargo insurance, among others, regarding the obligations of buyers and sellers as outlined in the type of Incoterms selected, whether FOB, C&F, CIF, and others, including insurance conditions whether using ICC A, B, or C. The data of the goods along with the ship carrying them are also usually mentioned in the L/C, including whether or not a partial and transhipment process is allowed. Thus the information contained in the L / C can be used by underwriters in the process of accepting marine cargo insurance risk.

In view of the enactment of the provisions on the use of sea transportation and national insurance for the export and import of certain goods through the Minister of Trade Regulation (Permendag) No. 82/2017 which was later amended by Permendag No. 80/2018 concerning the Second Amendment to Permendag No. 82/2017 then in every L/C document which are managed by importers (in this case specifically for rice commodities) must include insurance both the insurer name and the type of insurance coverage.
With the inclusion of insurance in the L/C document, the bank's interest in the credit given to its customers (importers) for purchasing goods from abroad will be guaranteed safe, especially when goods sent are damaged. If the damage can be covered by the insurance company, the compensation will be carried out through the relevant bank which will be forwarded to the customer in accordance with the conditions of the credit agreement between the two parties.