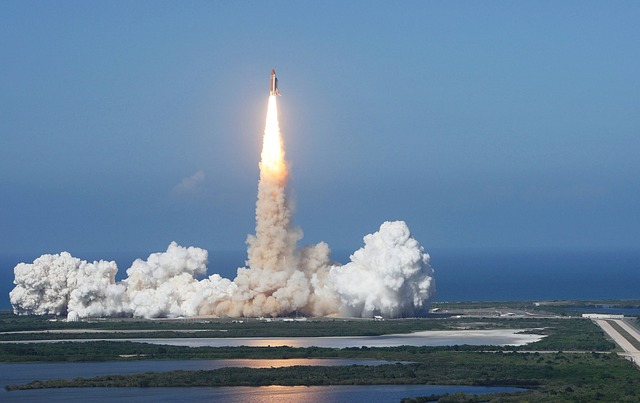 It was recently known that the name of the satellite was Palapa-N1 or Nusantara Dua, which was reported failed to orbit due to the Chinese rocket, Long March 3B, which carried the communication satellite belonging to Indosat Ooredoo exploded when it was launched on Thursday, April 9, 2020. This incident is the second failure in a period of less than 1 (one) month where on March 16, 2020, there was a failure of the launch of the Long March 7A rocket.

The Long March 3B rocket carrying the Palapa-N1 was launched from the Xichang Satellite Launch Center (XSLC) on Xichang Island, Sichuan Province, China, on Thursday night, April 9, 2020. According to the plan, the presence of the Palapa-N1 or Nusantara Dua satellites is to replace the previous satellite's role, namely the Palapa-D. When the first and second rocket launches went smoothly, but the third or last rocket was a problem that caused the rocket to explode.

Indosat Tbk officer at the time of the signing of the cooperation agreement in 2017 said that the initial investment issued by PSNS was USD 200 million, including for launch costs and satellite insurance. This was reaffirmed by the President Director of PSNS after the failure of the Palapa-N1 satellite to orbit in a predetermined orbit which gave a statement that the Palapa-N1 or Nusantara Dua had been protected by insurance for the risk of launch and operation of the satellite.

Historically, satellite insurance was first issued by Lloyd's of London in 1965 covering the risk of physical damage during pre-launch Intelsat 1 (also known as Early Bird) which was the first commercial communications satellite placed on geosynchronous orbit (an orbit located in the plane of an extension of the equator, spherical in shape and the satellites placed therein can rotate synchronously with the velocity of the earth's rotation). So that in the case of Intelsat 1, between the continents of Europe and North America can be connected instantly either through television, telephone, or facsimile media. So since then, the demand for satellite insurance in relation to space activity has increased sharply. However, not many global insurance companies are able to provide this insurance protection.

With the increasing business of the space satellite, it will further increase the types of risks and hazards that accompany it. In general, until now there are several risk coverage offered in satellite insurance such as satellite launch, satellite in-orbit, spacecraft pre-transit, transit and pre-launch, satellite contingency, satellite launch vehicle flight only, satellite in-orbit third -party liability, and in-orbit incentives. From a number of stages, when launch (satellite launch) is one of the critical points that contribute a high claim history. Some examples of launch failure events that have occurred in the world include Vanguard TV3 (6 December 1957), Apollo 6 (4 April 1968), Challenger (28 January 1986), and Cosmos 1 (21 June 2005).