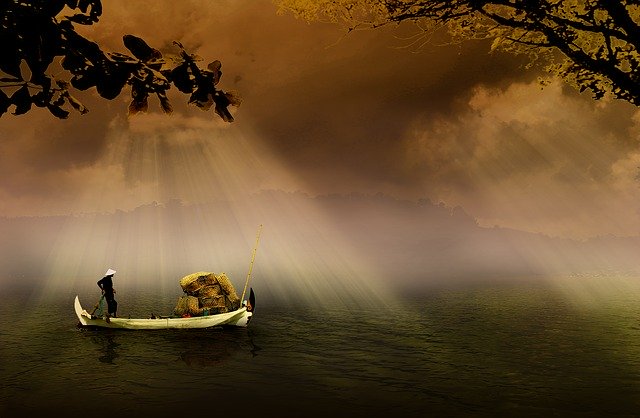 Rules in the marine policy that applies globally in the international world generally refer to the MIA (Marine Insurance Act) 1906, starting from the definition of marine insurance, subject or object matter of insurance, who can insure, insured perils, and so on.


So when a question arises: is ITC (Institute Time Clause) Hulls 1.1.95 CL 280 an all-risk policy? The answer can normatively refer to the provisions stipulated in the MIA (Marine Insurance Act) 1906 which in Section 55 states,"The subject to the provisions of this Act, and unless the policy otherwise provides, the insurer is liable for any loss proceeds caused by a peril insured against, but, subject as aforesaid, he is not liable for any loss or damage which is not caused by perils insured against”.

Implementation of ITC Hulls 1.1.95 CL 280 as a named perils policy will be seen when claims occur. Theoretically, on named perils based policies, the burden of proof is in the hands of the insured, in addition to being able to demonstrate that a loss is fortuitous, accidental, and external means, then he must also be able to prove that the incident was proximately caused by perils insured in the policy.

In the case of H.B. Nickerson & Sons Ltd. v. Insurance Co. North America (1984), a fishing boat or boat sinks when bound to a dock. However, the cause of the sinking was never found, while the boat itself was insured against perils of the sea. The court judge stated that the plaintiff failed to show the main and dominant cause of the loss. Besides that H.B. Nickerson & Sons Ltd. as the plaintiff failed to prove that his ship was seaworthy before sinking. Thus, as long as the insured cannot submit proof of claim, no obligation arises from the insurer to prove otherwise, let alone to pay the claim.